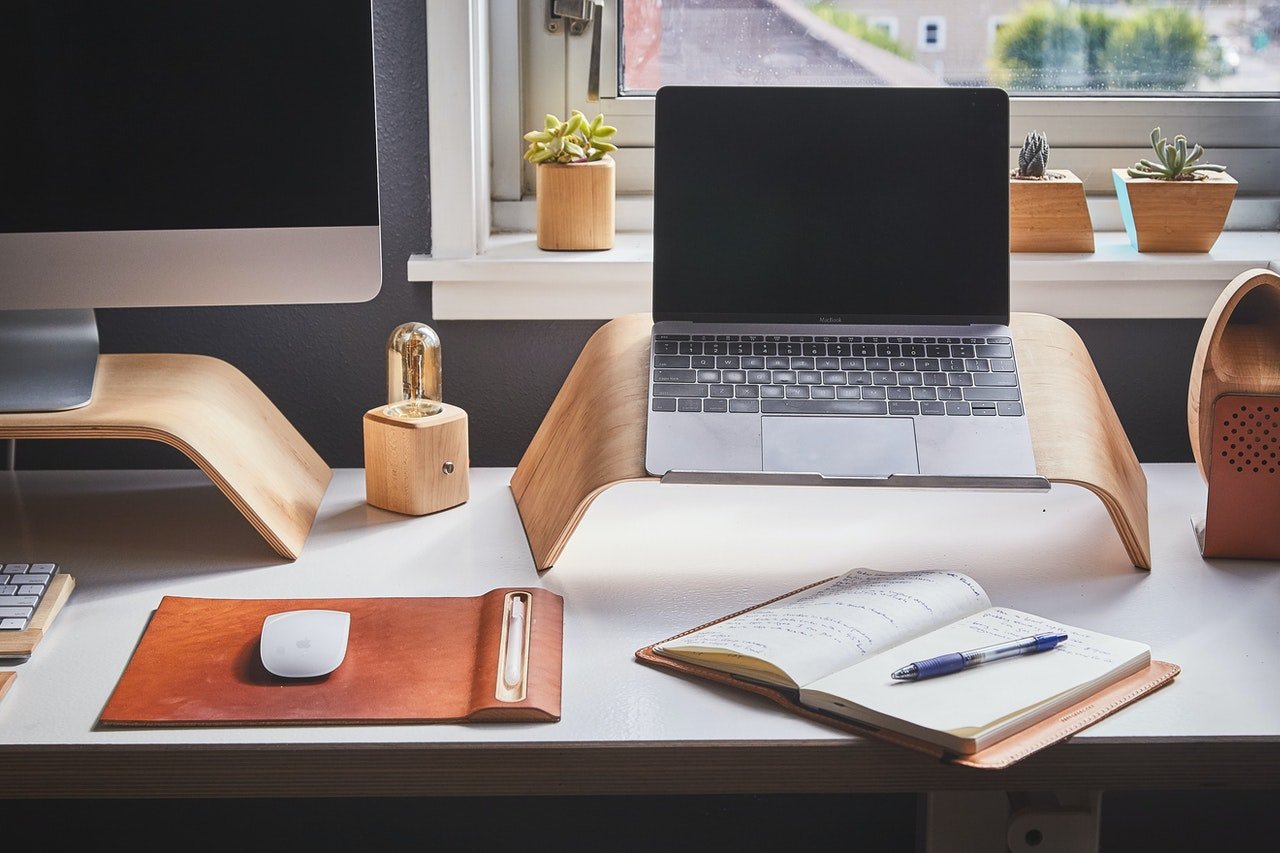 Database professionals are often familiar with the fundamental maintenance tasks for SQL Server. However, they may have to perform the optimization of SQL queries and keep an eye on query plans from time to time.

This may lead to confusion as to which type of query plan they should use. Here, we will cover the different types and formats of query plans and how to obtain them for SQL query performance tuning.

To start with, there are two major kinds of query plans: the estimated and the actual execution plan. Users can obtain these in three distinct formats – text, graphical, and XML.

Keep in mind that users who wish to create these execution plans will require SHOWPLAN permission first. This is also true in the case of query plans and SQL tuning for Oracle.

This type of plan can be procured using one of the three methods given below:

This format allows users a look at numerous sources of information and plenty of tooltips in SQL Server Management Studio.

This type of query plan gives the most comprehensive details of the plan in the extremely portable XML format. You can obtain query plans in this format using two methods:

How these Query Plan Formats Differ in Use

The graphical format is usually the simplest to read which is why beginners usually start with them. The best way to read graphical query plans is from right to left moving upwards from the bottom while following the arrows. Additionally, you can make things easier with the Zoom In and Zoom Out functions.

You can view further details from Graphical plans with the help of ToolTips. All you have to do is point your cursor at the icon you want to know more about. While this is an extremely useful feature, it can get complicated to view every detail on a complex query with the help of this tool.

This format also forms the link between the Text and the XML formats. This is because you can save Graphical Plans in XML format. If you’re trying to perform SQL tuning for Oracle, you may consider a SQL tuning tool depending on your requirements.

Text plans, on the other hand, are more difficult to read and lack simpler rules to understand them. However, they prove useful for those who have experience with execution plans and know what and how to look for.