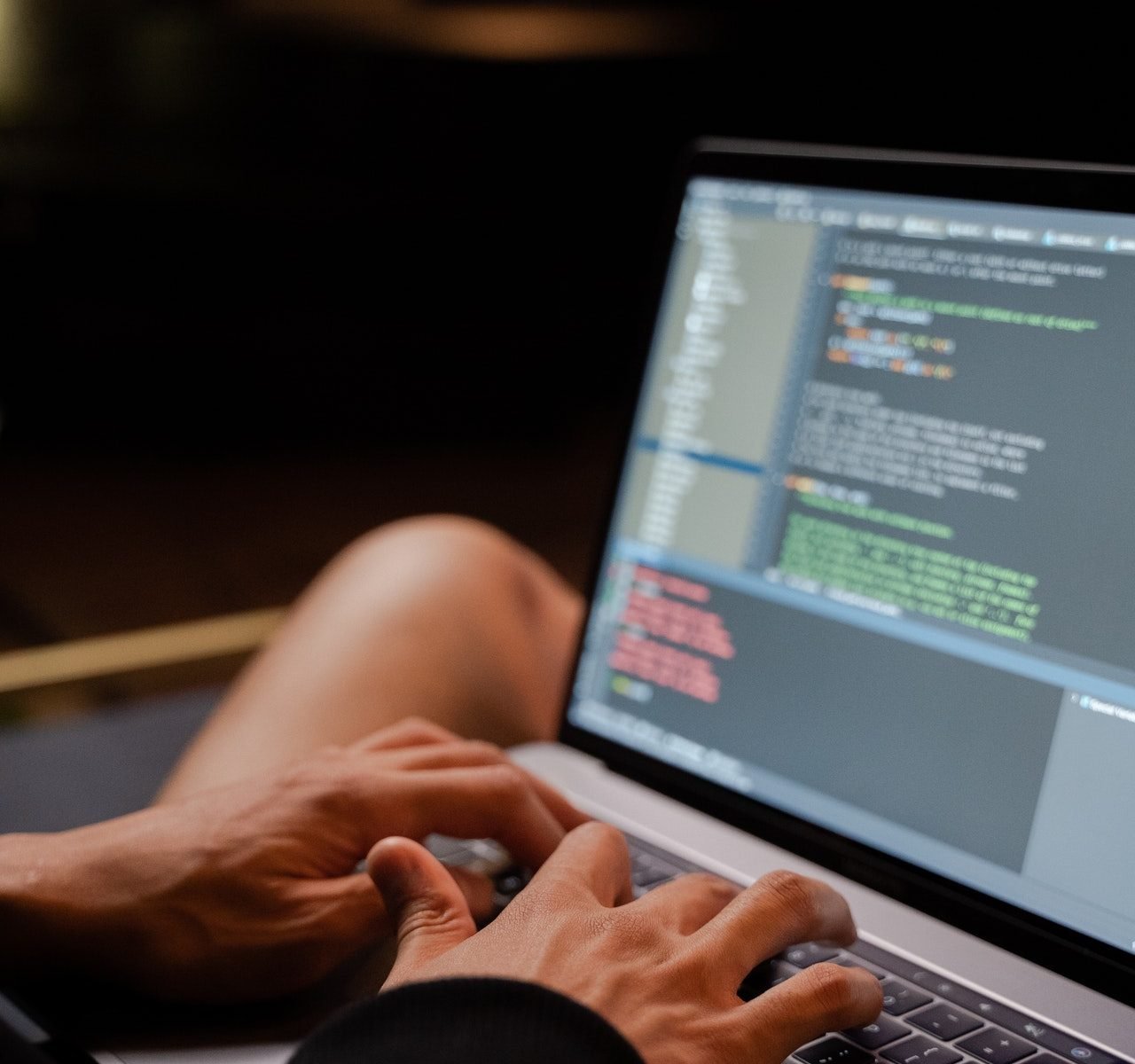 The performance of an Oracle database and SQL query speed can directly affect the organisation it belongs to. If the queries running in the database are slow, they will surely have a negative impact. However, its severity may vary based on the database’s role, its architecture, and the industry your organisation operates in.

Regardless of the extent, it would be unwise to ignore them, which is why we are going to talk about all their effects in this blog.

In this fast-paced world, everything needs to work fast and offer a quick response time to its end-users. The data that a web page displays generally comes directly from the database with very few interactions.

This implies the dependency of the application’s response time on the time it takes for the queries to run and the database to respond. Slow statements will take more time, resulting in loading screens before the desired information shows up. This is when Oracle database performance tuning becomes a requirement.

Such speeds don’t affect only the application, however; they leave an impact on the other parts of a system as well. The reason behind this is the location of the database in a majority of web architectures.

Take a look at the three-tier architecture, for example – the database lies at the bottom in most cases, forming the foundation. An increase in latency here is likely to cause the same in the higher levels along with other areas in the system.

Another way in which slow queries negatively impact the system is by making the database use more resources than is actually necessary. Some of these are available in limited quantities, such as I/O and CPU, since other applications share these resources.

On the other hand, not using existing resources sufficiently leads to their inefficient usage and slow queries as well. This may be the case with your database, so you may want to consider a few Oracle performance tuning tips that deal with this particular issue.

Given below are the three most significant causes of queries slowing down:

Locating and Working on Slow Queries in Oracle Database

Slow queries don’t get faster on their own – DBAs must take steps to speed them up. For starters, they can use the Database Performance Monitor (DPM) in the following ways:

Based on your architecture and application, slow statements can affect more aspects of your business than just the database. Therefore, ignoring them is not recommended as it often results in a detrimental impact on both end-users and your organisation.