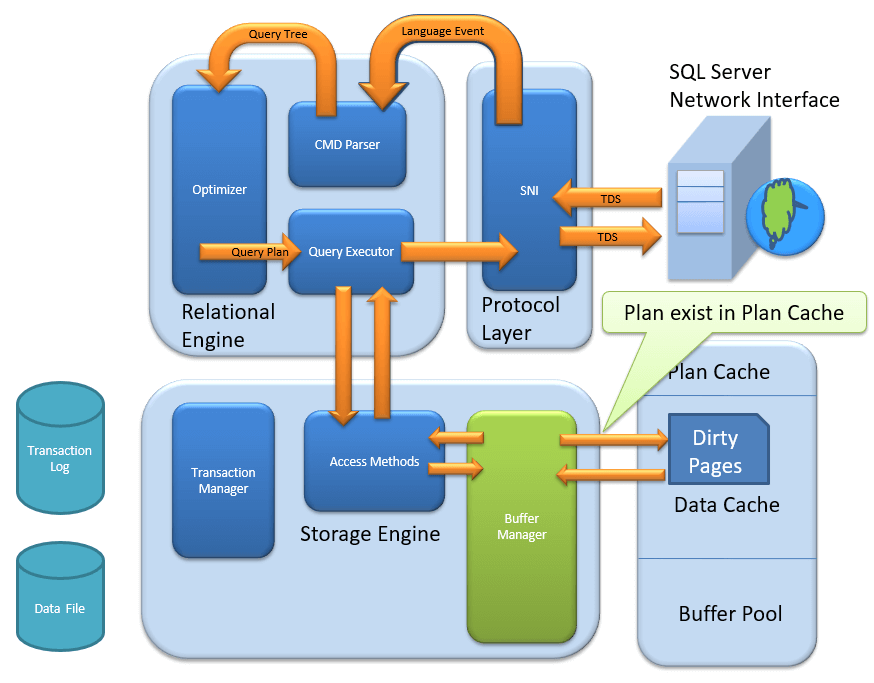 The database is a vital part of a majority of IT systems as it contains that data that needs to be processed for utilization. SQL is the standard language for fetching data from the database using queries and query optimization in SQL Server helps maintain database performance.

The queries used to communicate with the database are almost always simple and quick. The most common operations include the four major data manipulation techniques (create, select, update, and delete) that execute at quick rates in most cases. However, as you already know, they aren’t the only tasks an administrator has to do in a database.

Operational databases may have a requirement to execute statements that take a long time. For instance, queries that need access to several tables or include tasks such as aggregation.

Although statements that operate on data warehouses aren’t time-critical, the ones running on operational databases are. They are necessary to fetch the requested information as quickly as possible – which makes SQL Server performance tuning important. One of the best examples of systems that need optimal SQL is one that has access to a geo server. A geo server contains millions of geographical information spread across countless tables.

Moreover, the database operations taking place on this data is often performance heavy. Such tasks may include the intersection of lands and calculations of area, the distance between two geographical locations, etc.

These involve complex geo operations that need a large amount of data present in multiple tables. If the SQL statement used for these operations isn’t efficient, it could take days or months to fetch the results. This is where the DBA will need query optimization in SQL Server to ensure the users don’t have to wait too long to get a result.

Take a look at some time-tested techniques of optimizing queries in SQL that not only save a lot of time and resources but are also useful for a wide range of databases:

As mentioned before, these tips are useful for a majority of databases out there. Since SQL is a declarative language, certain databases are likely to optimize for the cases we have talked about above.