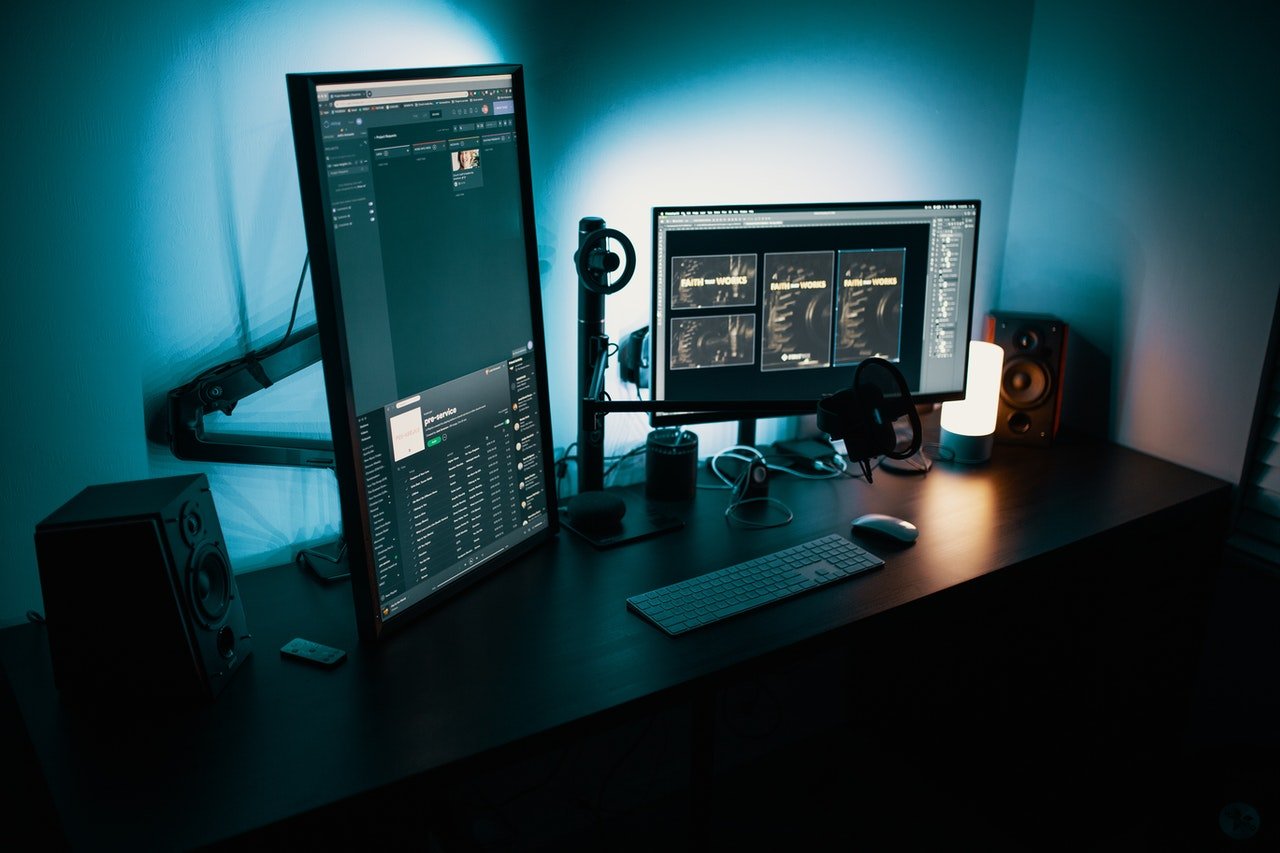 Data is one of the most important resources in an organization and SQL is the most popular method to store and manipulate it. Therefore, the widely-used Structured Query Language is supported by almost every modern RDBMS around the world.

This is also why database servers are often known as SQL Servers, where the language establishes the manner in which the statements will be formed to fetch the required data. Since modern databases can get rather bulky due to a large number of joined tables, the SQL queries needed to access the right information present inside can get quite complicated as well.

What Query Optimization Means in MySQL Database and SQL

Let’s start with the what and why of SQL query optimization. In basic terms, it is the process of assessing SQL statements and identifying the most productive method to complete a certain task.

Generally, it involves a trial-and-error technique where different statements are tested to compare their performance. The query that exhibits the best performance while still fetching accurate data is then selected.

Although database management systems may already have query optimizers, you can opt for a third-party SQL query optimization tool online as they often provide faster and better results. The average query optimizer produces one or more query plans for each statement to help run the query.

The execution time of every plan is measured and considered as the performance parameter to pick the most efficient one that can run the query in the least time with the same results.

Let us consider a simple example related to this: suppose a user has to run a statement to fetch around half the information present in a table at a time when the server is already occupied with several connections at once.

This is where the query optimization tool can pick out the optimal query plan that requires minimal resources to fulfill the query. This will also take up fewer server resources. In case the user has to use the same statement at a less busy time, the query optimizer is designed to verify the availability of resources and proceed with loading the complete table in memory instead of using table indexes.

Here’s a look at the three major characteristics that are typically built into a MySQL database and SQL query tuning tool:

A majority of tools are created to support the biggest database engines out there, including Oracle, Microsoft SQL, MySQL, MariaDB, and PostgreSQL. However, some tools may be designed to support a single database management system or to be compatible with an even wider range of engines.

One of the core features of every SQL query optimization tool online is the ability to provide basic SQL tuning. It implies rewriting SQL queries to boost their performance, which is done by measuring the time it takes for different versions of the statement to be executed. After this, the version that gives the best results is selected.

Certain tools come with a feature that allows them to assess and improve the performance of cloud-based database management systems. The best examples of cloud-based databases are AWS RDS and Microsoft SQL Azure. However, not every tool is guaranteed to provide this support, so check whether the one you’re considering does before you make your selection. Also, note that a majority of tools that are compatible with cloud-based MySQL databases and SQL will also work with those present on the premises.