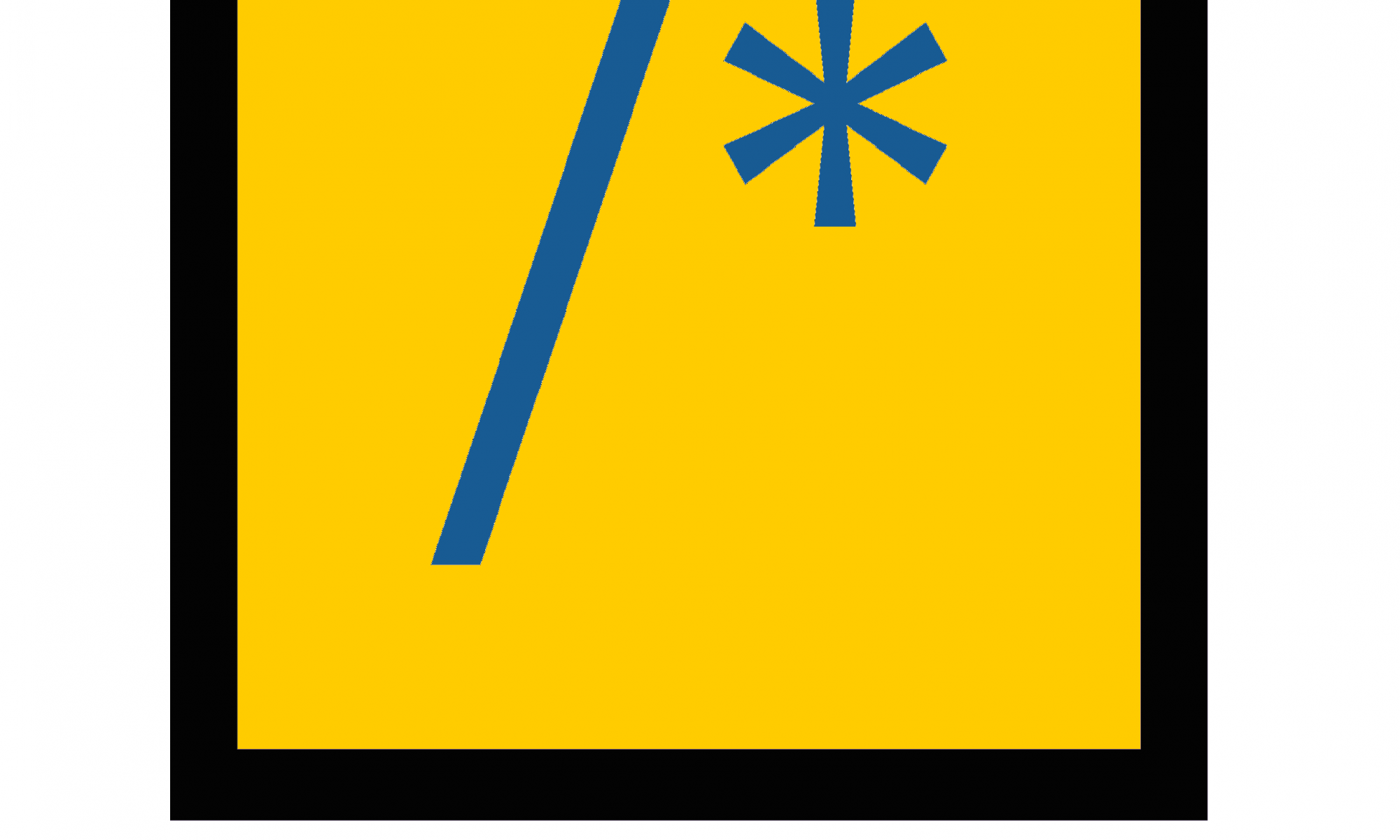 Oftentimes, database professionals make the mistake of jumping to conclusions when trying to improve MySQL database performance. They assume that the database must be the reason why the application has slowed down.

In most cases, they may be right- which is why it’s important to start looking for possible bottlenecks and removing them to reduce lag. However, make sure you consider multiple forms of diagnostic data when attempting to uncover the root cause behind poor MySQL database performance. Don’t stick to just monitoring CPU usage or disk IO as relying on a single metric has greater chances of leading you to an incorrect diagnosis.

We need to look at the full picture to understand the complex interdependencies among CPU, memory, and IO. It is important to do so before making reactive changes, such as increasing disk capacity or memory. In this blog, we will take a look at one such reason behind performance bottlenecks- large data volumes.

Statements that cover a wide scope of data or are unrefined may fetch unreasonably large quantities of information from the database. This doesn’t seem like a problem at first when the database is new and has minimal data.

The true issue emerges as it grows in size, gradually leading to the requirement of Database Server. This is because when a statement fetches data, the data must be scanned into memory. The bigger the size of the data that needs scanning, the greater the load on the CPU, resulting in the need for burst mode due to sudden CPU spikes. This kind of usage increases the chances of your database server crashing.

Additionally, in case the data does make it from the database server, your app server may not be sufficiently provisioned to handle it. Known as over-fetching, you can overcome this problem by limiting the scope of data selection to relevant records. One way to do that is to opt for the WHERE clause in such queries- after you find them, of course.

The key to locating them is by searching through the database logs and metrics for tell-tale signs of large-scale data fetching. Although you might be able to spot CPU spikes or burst credit utilization from these metrics, it might not be easy to tell which statements are causing this specifically.

Things You Can Do to Improve MySQL Database Performance

Query optimization is one of the best places to begin when you have to improve MySQL database performance. But it differs from case to case and is far from a one-size-fits-all endeavor. That said, there are certain tasks that help in a lot of cases:

If your application is performing poorly, the problem often lies with the database, with inefficient queries. While there isn’t any solution that works for every single query out there, database experts can hone in on the ones that require optimization using diligent analysis and monitoring, along with the right SQL optimizer tool for sql server.

After they successfully find the queries behind slow database performance, all they have to do is take the right steps to resolve this issue. These include optimization techniques, such as adding indexes, editing out unnecessary fields, and inserting the WHERE clause wherever necessary.