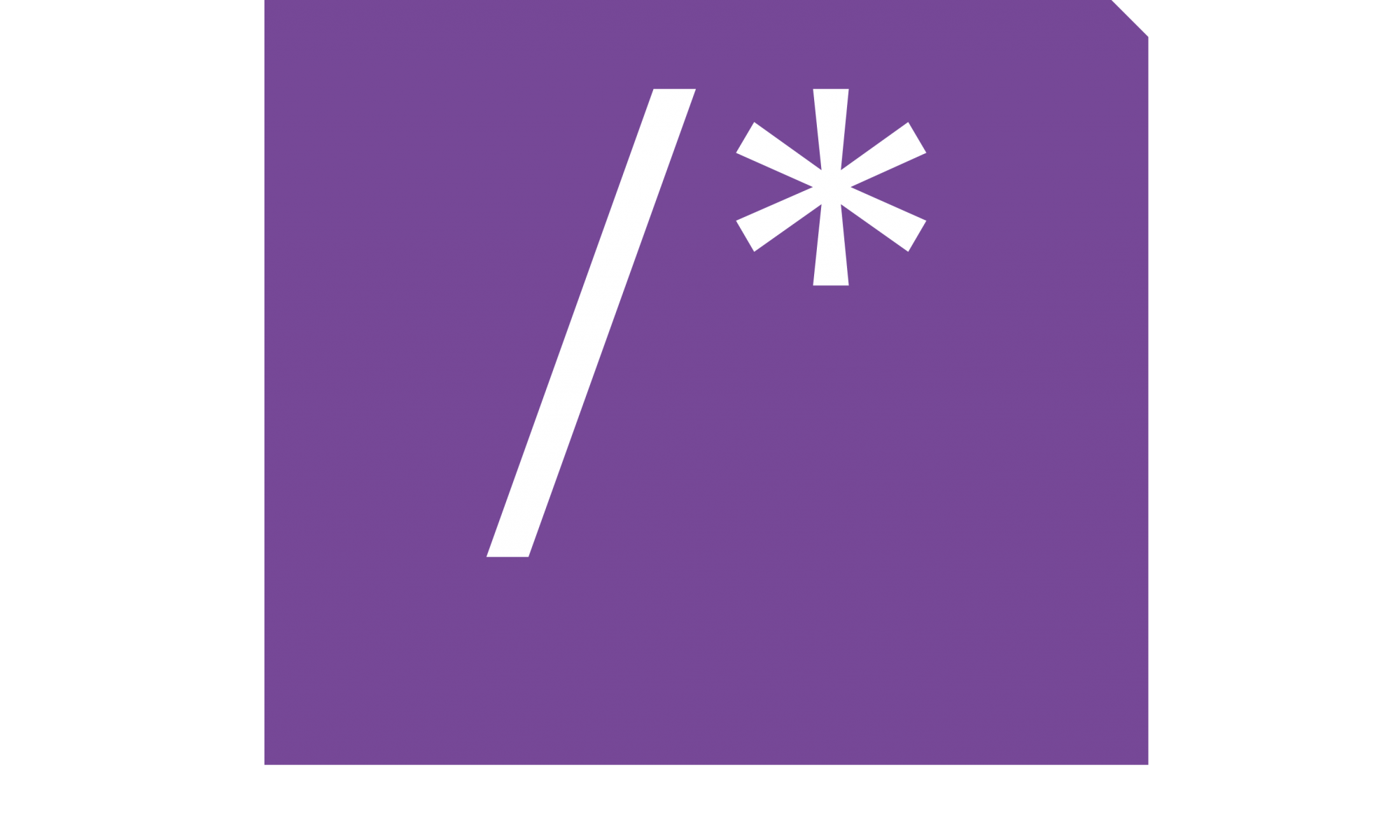 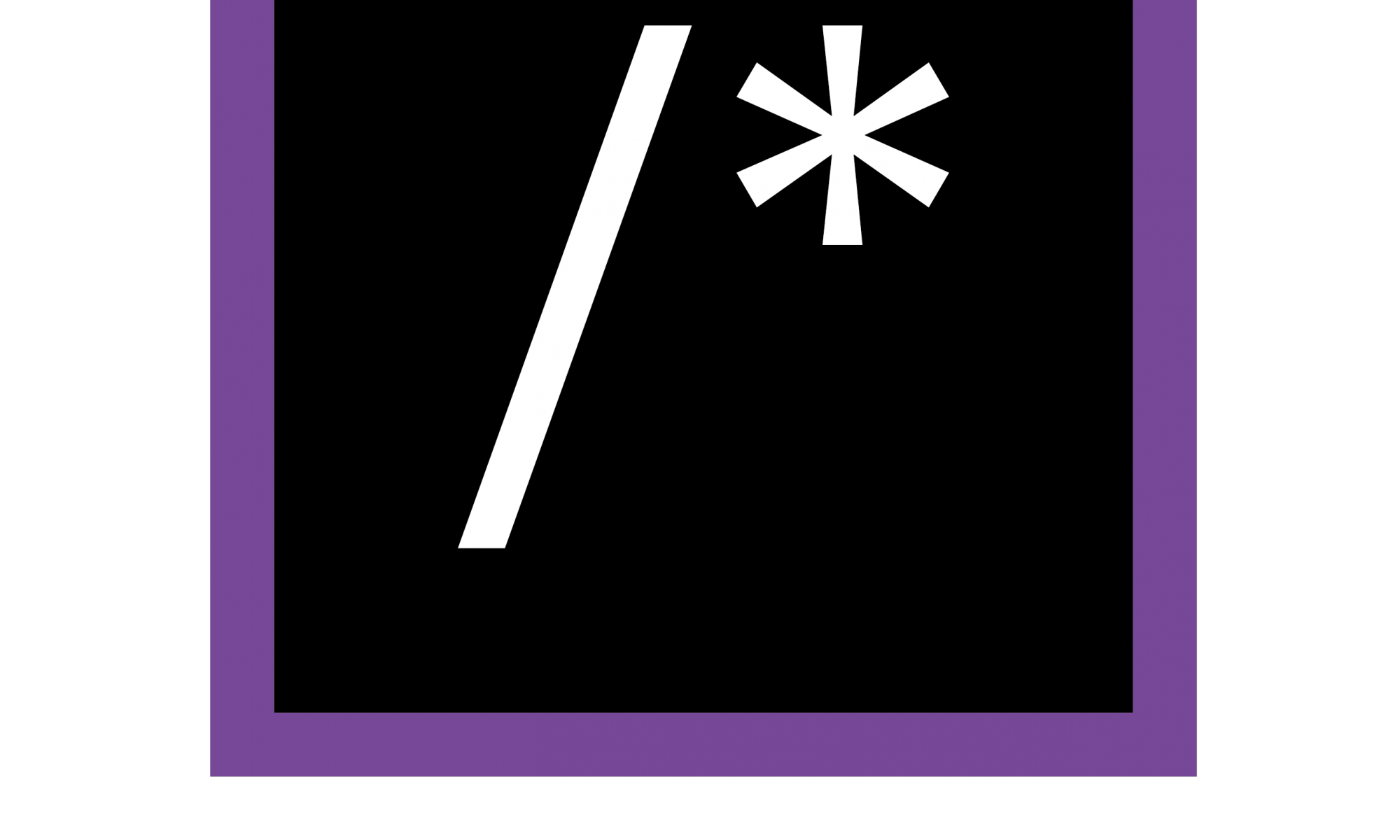 SQL statements or queries are designed to retrieve information from the database. A user can achieve the same results through optimization in SQL; using a tuned query is especially useful from an execution perspective.

Tuning a database is a vital step in organizing and accessing the information in a database. Performance tuning in SQL requires streamlining and homogenizing the environment of a database and the files in it. This simplifies the way users access data in a big way.

Why Companies Need to Consider Optimization in SQL

Several organizations own databases, but not all of them hire IT staff knowledgeable in the ways of optimization in SQL. Only professionals who have tuning skills and experience along with insider information about the working of databases should do this.

In case your company has a database but it hasn’t undergone performance tuning, you might encounter inadequate responses to queries and face unnecessary complications when handling data. Don’t let your efficiency get affected because of something avoidable like this!

Performance Tuning in SQL: What It Involves

Tasks related to performance tuning include optimization in SQL database, creating and managing indexes, and other related tasks to maintain or improve database performance. The goal of MySQL query optimization is to increase the speed and brevity of query responses and to simplify data retrieval.

1. To enhance the rate of data fetching options

If your database lacks optimization, then fetching data can get slower with increasing data loads. Optimizing queries enables users to create indexes and eradicate issues that may be slowing down data retrieval. After all, it can get quite frustrating for your employees to wait for the database to perform its operations, which can pass on to customers forced to wait for the same.

2. To refrain from coding loops

Making your database go through a coding loop is akin to hammering it repeatedly. That’s because the same query is executed several times when it is placed in a loop. However, once you remove the query from the loop, you will experience a definite surge in performance because the query is run only once rather than going through multiple iterations.

3. To increase the performance of your SQL statements

Query tuning in SQL includes changing previous query patterns and habits that were affecting the speed of data storage and retrieval. For example, the use of SELECT is reduced by opting for separate column declaration and eliminating correlated subqueries. Queries are also simplified by obviating temporary tables at times, aside from many other techniques of optimization in SQL.

Your database will be able to manage much more data after the application of all these improvements as these will increase its efficiency, making it scalable as well. Once your database has scalability, it also overcomes lower performance and ensures user satisfaction in terms of experience.
If you require professional tools to manage MySQL query optimization and tuning, then Tosska can help you. Tosska provides highly intuitive tools that can simplify query tuning beyond your imagination, and it does this with the help of innovative AI technologies. Contact us today to learn more about our range of query optimization products and services.

SQL performance tuning can be an extremely complicated task, especially where data in huge quantities is concerned. When implementing queries to insert data in large quantities, even the tiniest of changes can have a major impact on performance – for better or for worse.

If you are new to databases, you may be wondering what SQL performance tuning is and how you can use it with sound knowledge of the fundamentals and a few tricks up your sleeve. In this blog, you will find some fundamental techniques for SQL tuning to improve performance of SQL query being entered in the database.

Techniques to Improve the Performance of SQL Queries

Consider these five tips and techniques to enhance database performance –

Indexes are quite effective in SQL tuning but are often overlooked at the time of development. Basically, an index is a data structure that can boost data retrieval speeds in tables by supplying quick random lookups and prompt access to requested records. This implies that once you have made an index, selecting, SQL performance monitoring, and sorting operations are faster.

They are also useful in defining a primary key that will prevent other columns from having the same values. Naturally, database indexing is a vast topic that deserves its own set of blogs, but for now, it is important to understand that the aim is to index the larger columns intended for searching and ordering.

This tool helps create indexes and it shows all the data retrieval techniques selected by the query optimizer. There are walkthroughs available that will help newcomers learn more about this tool.

Suppose you need to insert a thousand queries in your database in one go. In that case, you may be tempted to do it using a loop but you must, in fact, refrain from doing so.

Checking Whether a Record Exists

This is a handy SQL optimization approach that concerns the use of EXISTS().

SQL tuning is an extensive topic in itself that deserves coverage in books dedicated to stored programming. This is because it is considered as a vital skill for those who create stored programs in MySQL or Oracle.

There are several other reasons as well, which we will discuss in this blog.

DBA Tuning of SQL Queries – Why They are Important

Given below is an example that explains the necessity of SQL query tuning in overall system performance. Let us consider a query that performs a straightforward join between two tables:

As data gets collected every day, the size of the tables also increases. At first, there may not be any visible change in performance, but that will change just after some days. After about seven days, the application will become nearly inoperable if the query plan is not correctly selected by the database SQL optimizer, and that’s when the need for a DBA SQL tuning is realized.

On closer analysis, the DBA shall uncover a proportional relationship between table size and elapsed time. It is also observed that along with the worsening query performance as the tables expand, there is also an acceleration in the rate of increase.

The DBA may project the estimated time to be around twenty hours as the size of the tables approaches their peak sizes, around a million rows, which is truly a poor performance trend.

The issue and solution both seem obvious once the SQL statements used in the application are assessed, and the solution is to perform database query optimization by supporting the join with an index, which can be created in this manner:

This brings a remarkable improvement in the performance trend, with over 99 percent decrease in elapsed time for the mentioned query. Furthermore, the database is over a hundred times quicker and it can now scale well with the raise in table data volumes.

Such dramatic changes cannot be achieved through hardware upgrades, stored program tuning, or any amount of server enhancement. Even if any of these were to be carried out, it wouldn’t make much of a difference in the long run.

This is because the rapid degradation would ultimately quash any performance improvements attained by other techniques. This is why DBA tuning is more important than any other mode of optimization and should be performed first.

Oracle or MySQL SQL query tuning is the most essential aspect of application performance in general, so make sure that SQL is tuned before any other sort of optimization activities are carried out. 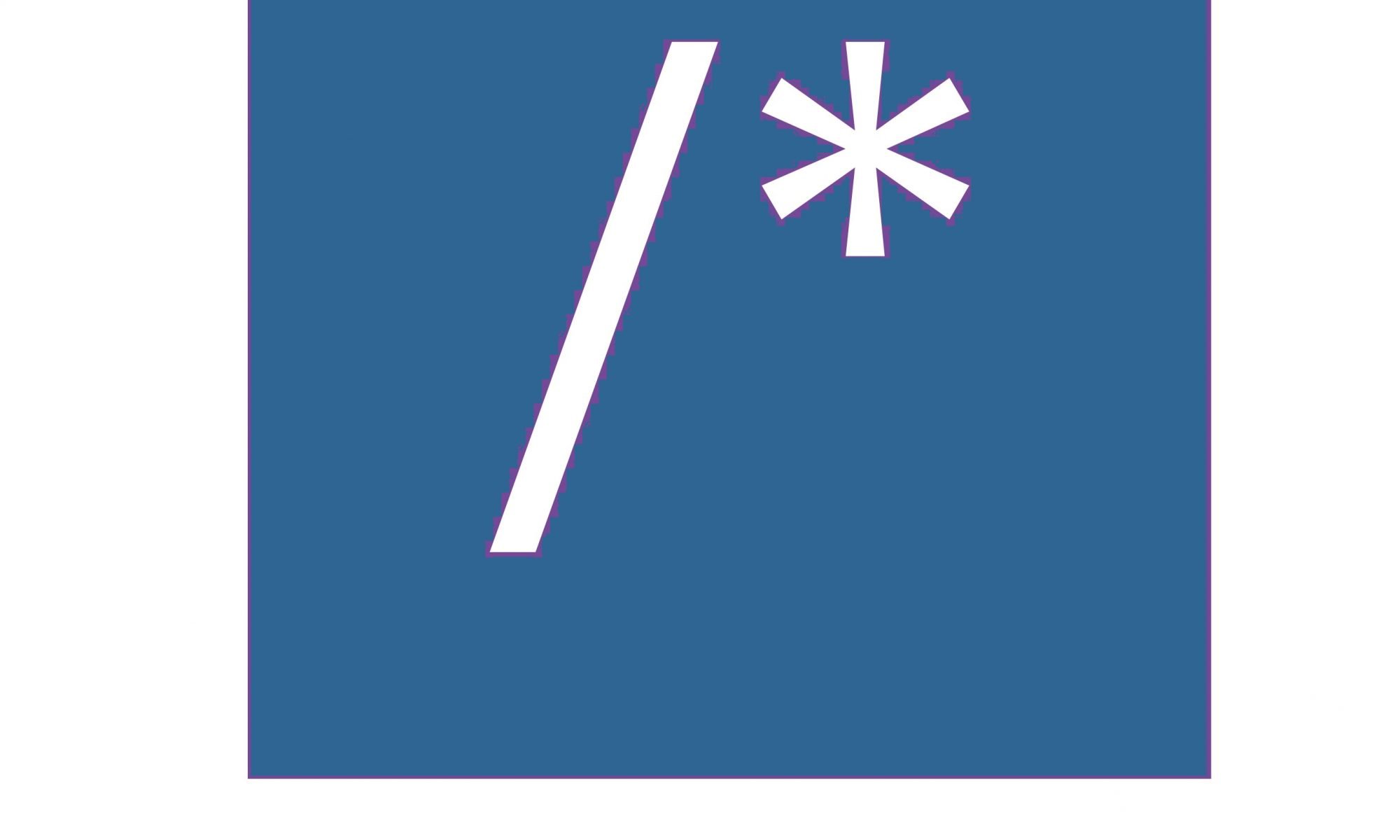